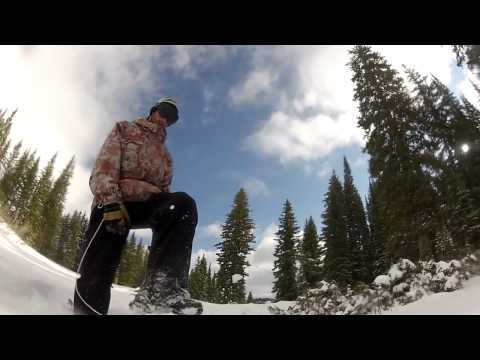 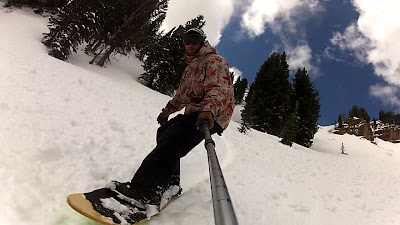 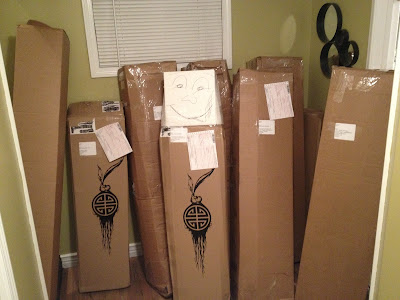 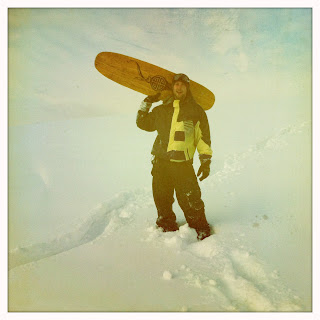 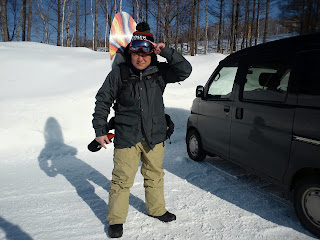 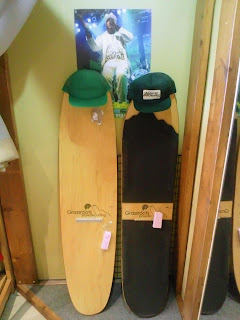 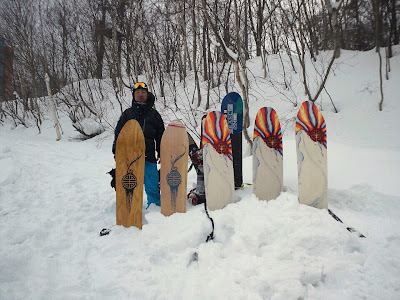 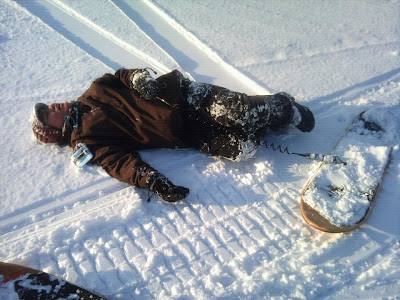 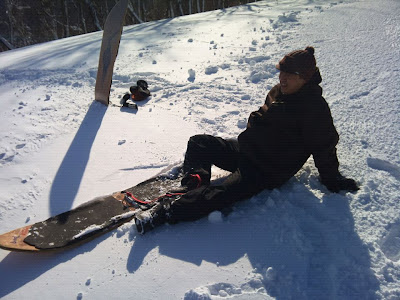 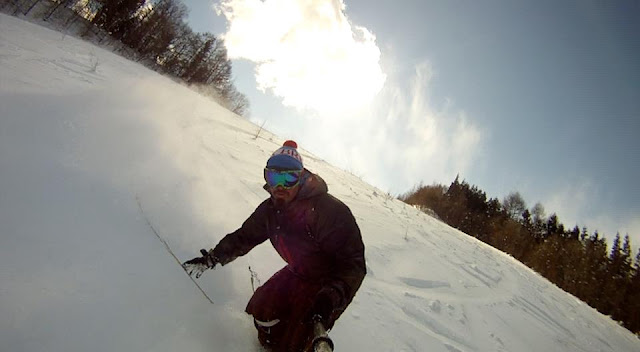 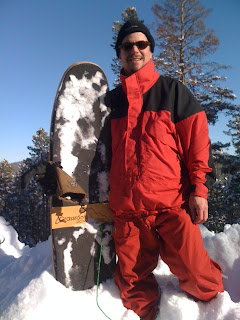 We are stoked to get boards in the hands of snowboard, skate, and surf legends.  Their credibility is huge and this will really help people see the light. A little taste is all it takes and if people have even a fraction of the amount of fun we have riding these decks then this could really blow up.
Here’s to the future.
May 14, 2012/by Jeremy Jensen
https://www.powsurf.com/wp-content/uploads/2012/05/IMG_2297.jpg 1200 1600 Jeremy Jensen https://www.powsurf.com/wp-content/uploads/2020/08/grassroots-powdersurfing-logo.svg Jeremy Jensen2012-05-14 14:42:002015-10-08 07:09:34Grassroots Powsurfing - World Wide
Scroll to top