You are here: Home1 / provo bros

Neil Provo and Jeremy Jensen powsurfing their brains out and living the Catsurfing dream at Keefer Lake Lodge, BC. 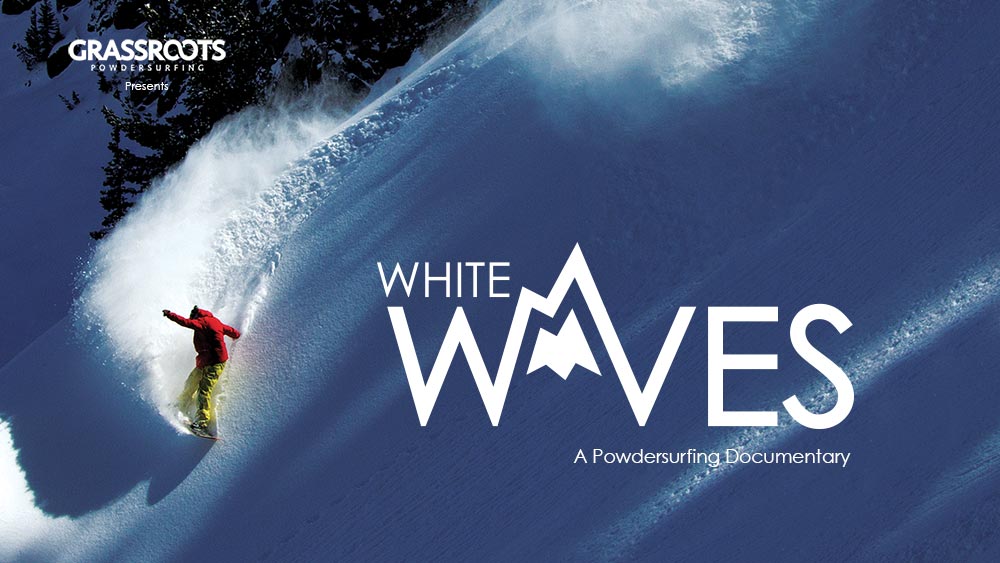 A documentary film about the history, contemporary and future of true binding-free powdersurfing. 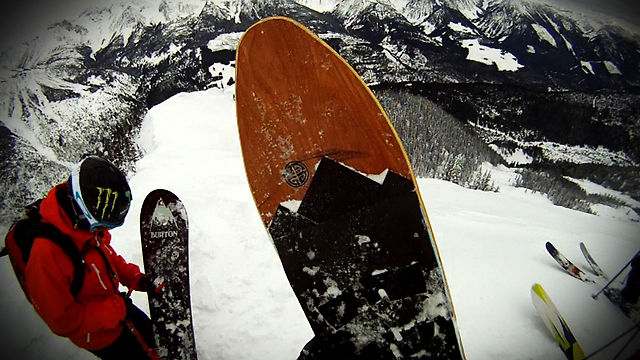 Ian and Neil posted this edit the other day.  I’m always stoked on the Provo Bros edits, no matter if they are skiing, snowboarding, fishing, or powdersurfing.  Good dudes doing what they love… I’m all about it. If anyone was wondering how our Grassroots Powdersurfers handle the deep and light pow in some steep lines, look no further (or of course stay tuned for the “Big Waves” episode in The Powsurf Chronicles).

Here you go.. Ian, Neil and friends slaying the deep on their 140cm Slasher and 140cm Powder Shark.
ENJOY! 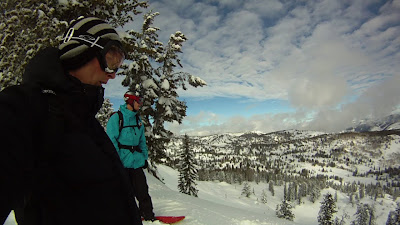 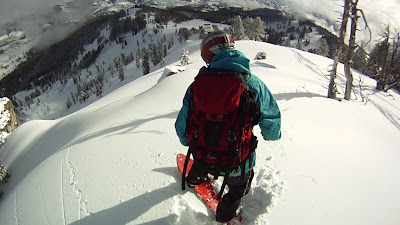 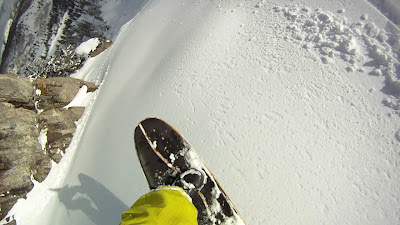 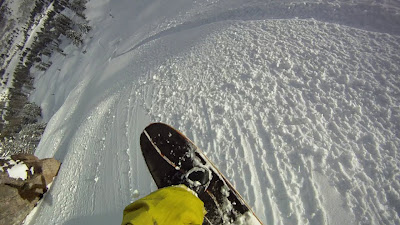 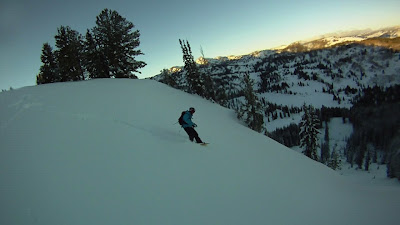 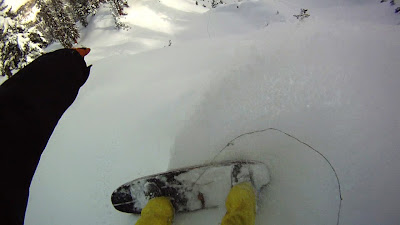 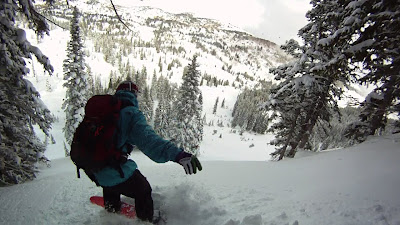 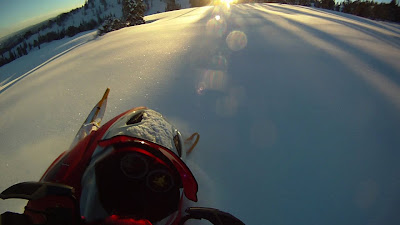 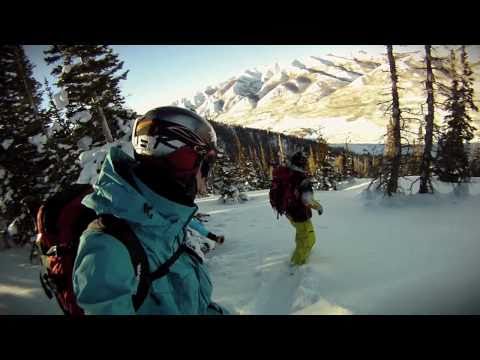