You are here: Home1 / Blog2 / jeremy jensen3 / Winterstoked: A Tribute to Dimitrije Milovich 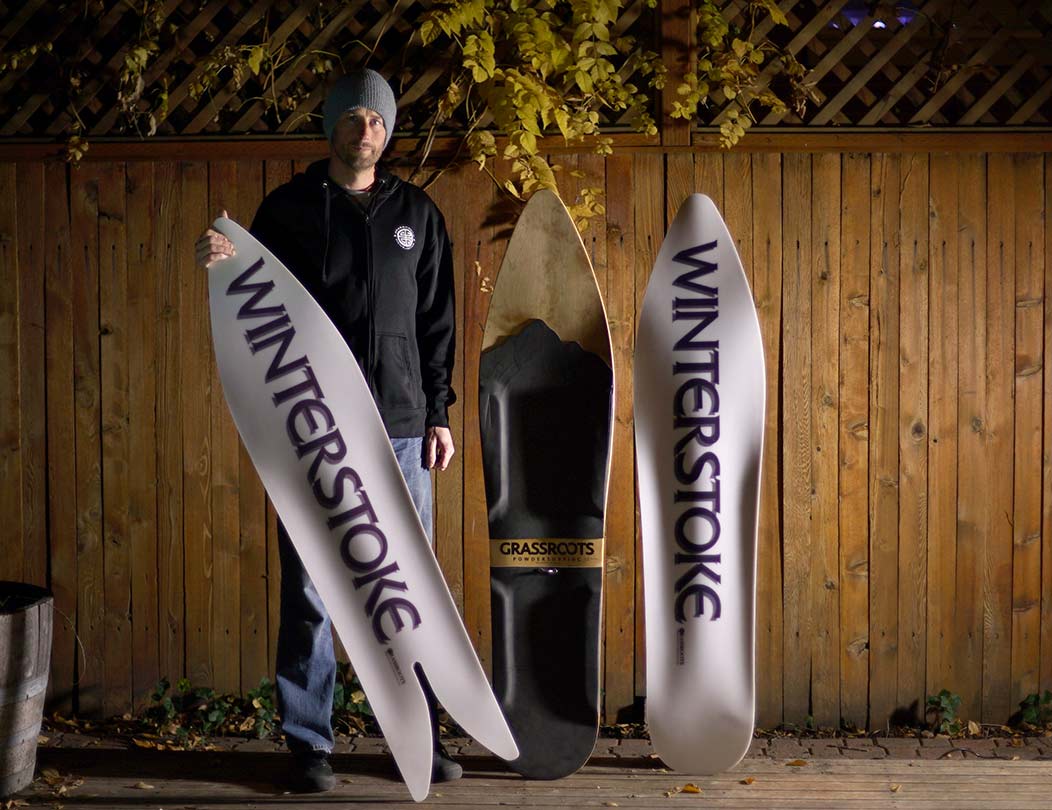 We are excited and proud to bring you the Grassroots Winterstoke DM series, a project dedicated to the true father of modern snowboarding; Dmitrije Milovich. We’ve created these boards to pay tribute to the brilliance of Dimitrije’s vision, and to remind riders of their roots. This project has been in the work for over 3 years and the time was finally right to release these limited edition boards to the public.  Purchase a limited edition Winterstoke Powsurfer here.

Our connection to the original winterstick company and Dimitrije’s creation stems from Jeremy Jensen’s experience riding an 85 Round Tail plus without the bindings in the late 90s. After experimenting with numerous snowboards and re-shaped snowboards back in those days, Jeremy set foot on that RT plus and immediately noticed something special. While it was far from a perfect bindingless solution, there were qualities about the board that were in stark contrast with all other snowboards he had ridden previously without bindings. Jeremy incorporated what he learned from this experience as he continued along his journey to create boards that really excelled in the realm of binding-free powder riding. This, along with many other influences in Jeremy’s life, helped inspire his creations that eventually paved the way to what the world now knows as “powsurfing”.

The Full Line of Winterstoke DM Models.  Winterstoke DM Round Tail and Winterstoke DM Swallow Tail, available in 140cm and 150m sizes. All boards feature our CDC 3Dimensional bases.  ** These are NOT true replicas of Dimitrije’s early Wintersticks. While the outline is very close, the widths, lengths, sizes and base contours are much different, making them more optimal for binding-free powsurfing.

The Full Line of Winterstoke DM Models.  Winterstoke DM Round Tail and Winterstoke DM Swallow Tail, available in 140cm and 150m sizes. All boards feature our CDC 3Dimensional bases.  ** These are NOT true replicas of Dimitrije’s early Wintersticks. While the outline is very close, the widths, lengths, sizes and base contours are much different, making them more optimal for binding-free powsurfing.

Dmitrije was well ahead of snowboardings early creators and innovators in terms of design, quality, build and vision. While he owned the first patent on the snowboard, he chose to let the young sport thrive instead of enforcing his patent and bringing lawsuits agains those who mimicked his creation. He had a dream to surf mountains and he designed and built vehicles to do just that. Dmitrije’s Wintersticks did have “bindings” in the form of a leather or nylon strap over your feet and eventually a larger “soft binding” but his unique vision and the challenges he went thru is strikingly similar to what we at Grassroots Powdersurfing have been thru in the past decade as we have nurtured and grown our seed we call “powsurfing”. As pioneers of a movement in snow play, and dreamers of the best feelings possible on snow we have the greatest respect for Dimitrije Milovich. He gave so much to the world of snowboarding and recieved so little in return (aside from making the most beautiful turns ever seen on snow in those days). This man deserves the respect of anyone who has ever set foot on a snowboard or a powsurfer. For this reason, we bring you the Winterstoke DM (Dimitrije Milovich) line. 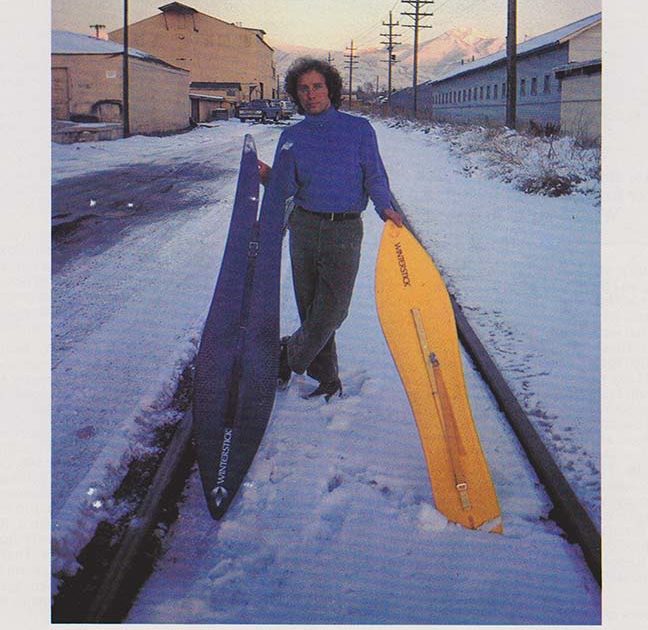 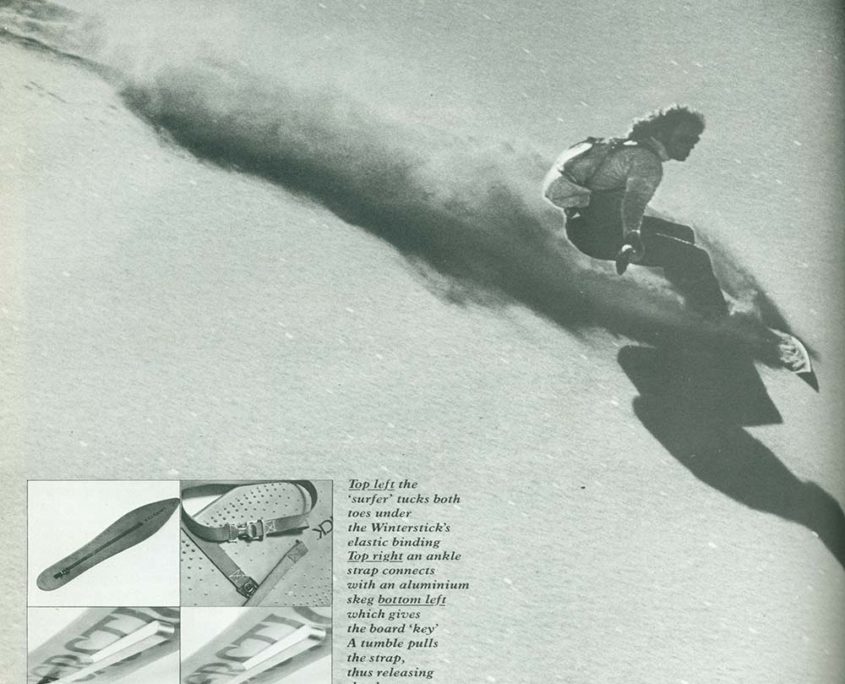 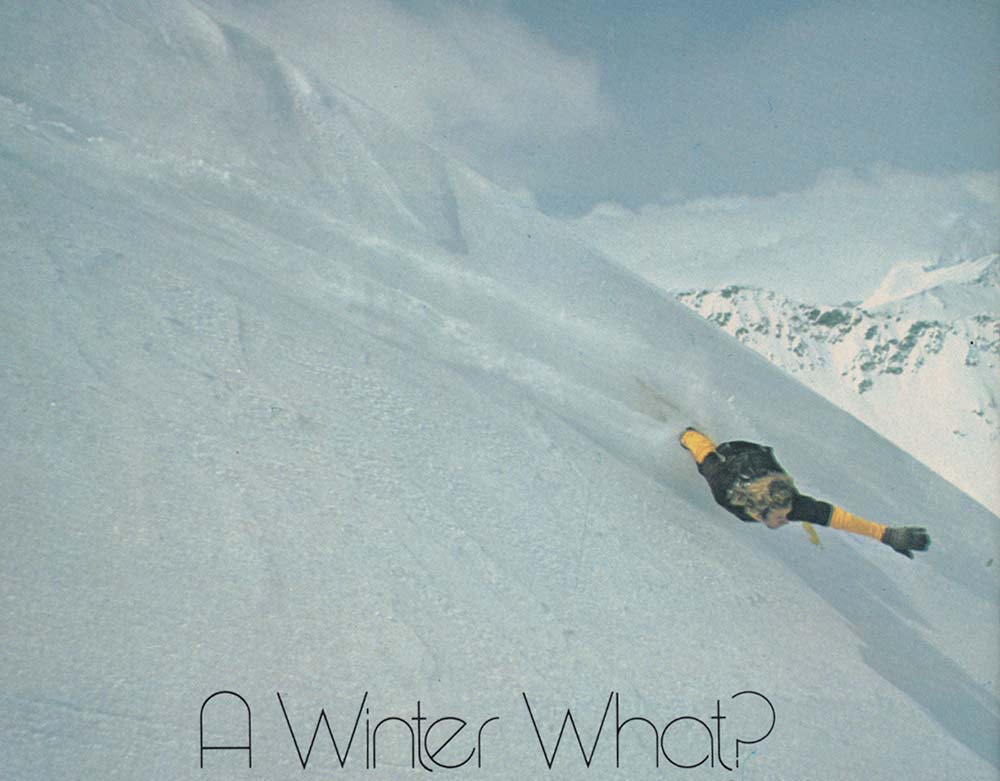 Learn more about Dimitrije Milovich and the original winterstick company at www.winterstick.net.  This is a great resource that really helps outline the history of winterstick and of course the history of modern snowboarding.  Loaded with photos, videos, descriptions of the historic boards and published articles and catalogs from the company that started it all. The Winterstick name still exists today and has changed ownership many times since Dimitrij’s ownership. Recently the company has been re-vamped and built back up with the help of veteran riders like Seth Wescott, Rob Kingwill and Tom Burt.  Learn more about today’s winterstick company at www.winterstick.com. 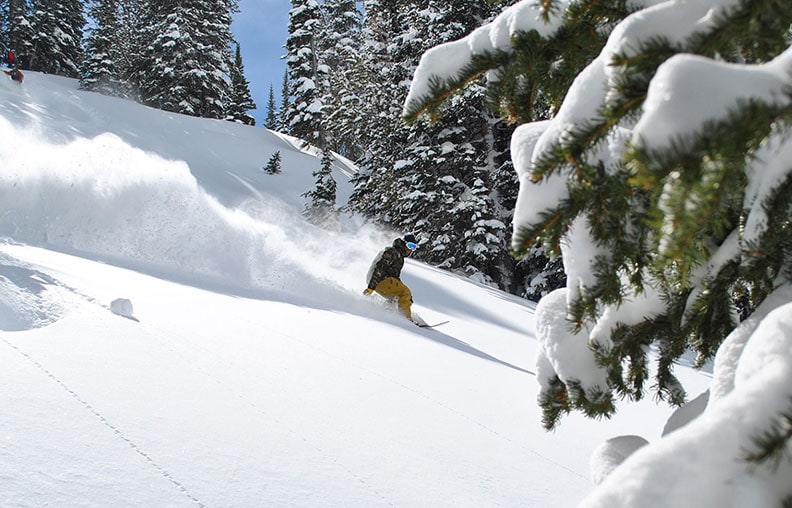 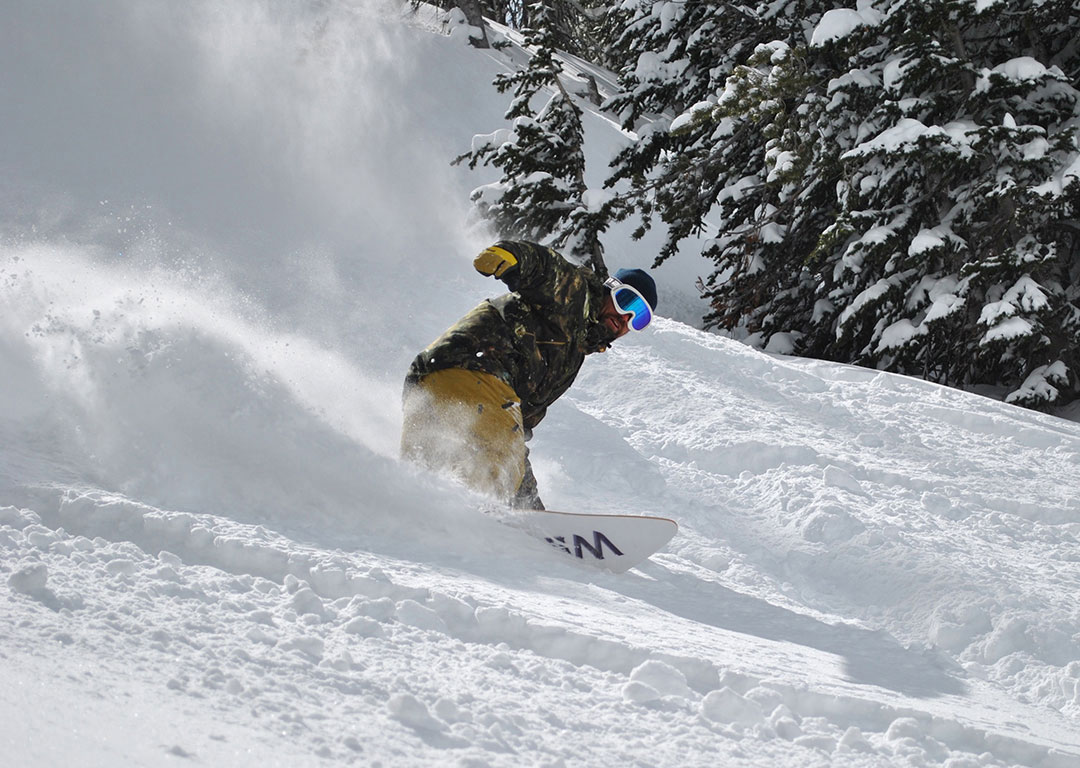 Mikey B back for more.   -photo: Patrick Shehan 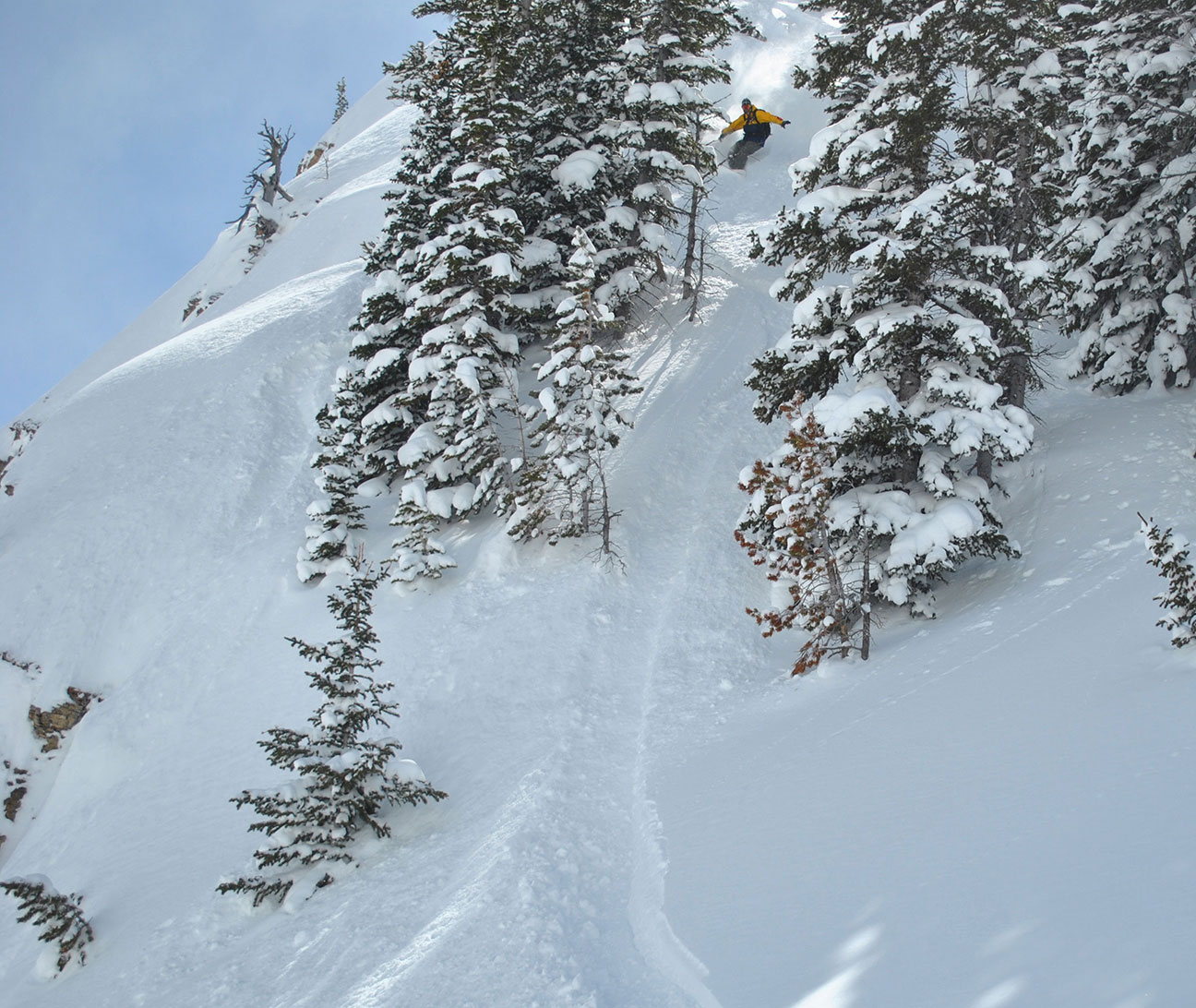 To learn more about the history of Dimitrije Milovich and the early Winterstick boards please visit www.winterstick.net. They have been collecting content for many years to preserve the inspiring history of Winterstick.

Visit www.winterstick.com to learn about the Winterstick Snowboards brand of today.