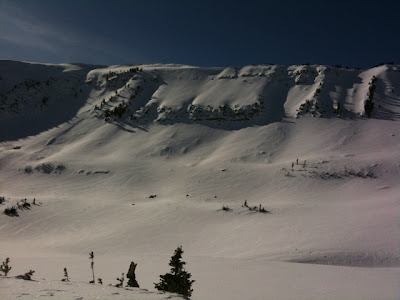 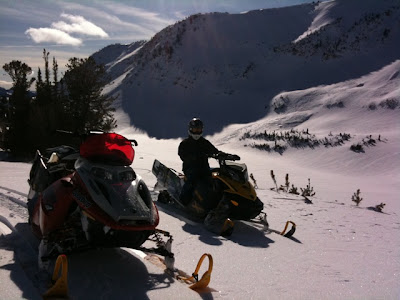 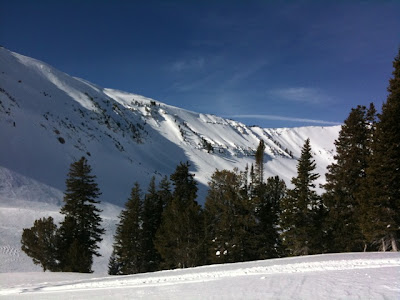 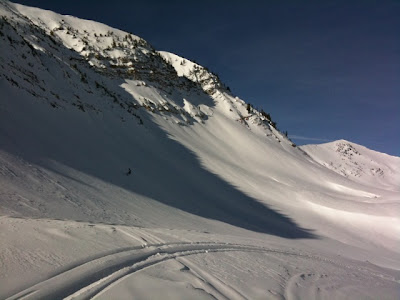 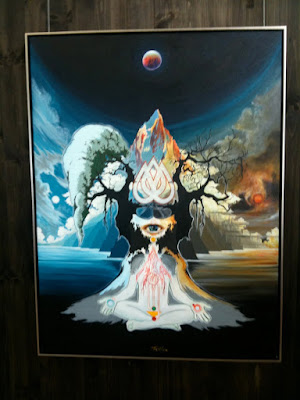 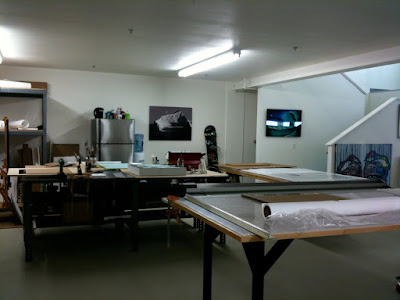 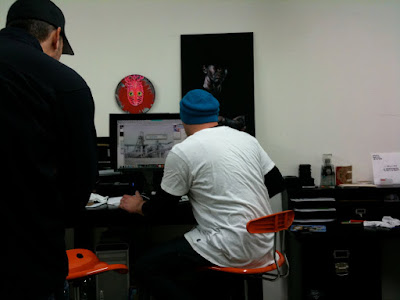 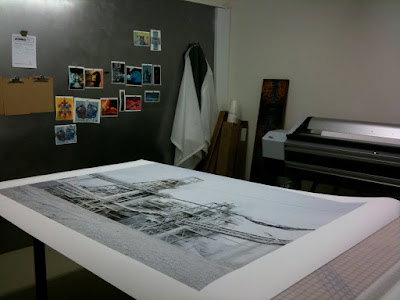 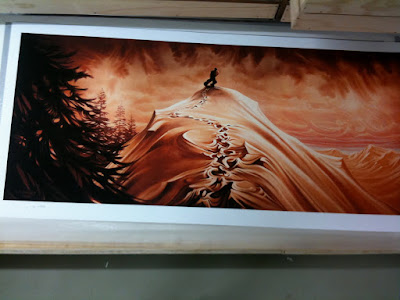 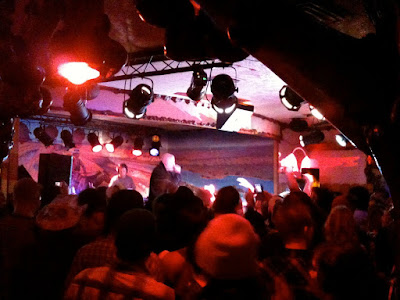 Brother Ali on the mic!!! This show was amazing- such a rad vibe.
Not only did I get to chill with Mike Parillo but Travis Rice showed up and kicked it for an hour or so. Travis is the greatest snowboarder in the world…. do I need to say more?
Mike and Travis seemed pretty stoked on the Powdersurf boards. I am working on a couple to send up their way. Hopefully they can provide some R&D and maybe some connections in the industry… Most of all- I want Parillo to paint one.. That dude has unreal skills.
Brother Ali was super rad. He freestyled back in forth with Justin Timberlake (yes, the backstreet boy) and it was insane!
I can’t wait to back and ride the Village when it starts dumping. Jackson is always a good time.
January 19, 2010/by Jeremy Jensen
https://www.powsurf.com/wp-content/uploads/2018/09/DropLogo_Horizontal_340x156-300x138.png 0 0 Jeremy Jensen https://www.powsurf.com/wp-content/uploads/2018/09/DropLogo_Horizontal_340x156-300x138.png Jeremy Jensen2010-01-19 21:43:002015-10-08 07:04:20Jackson Hole Snowboarder Mag Release Party

Milking it in January – Getting out of the toxic depression cloud 7 feet in 7 days….
Scroll to top